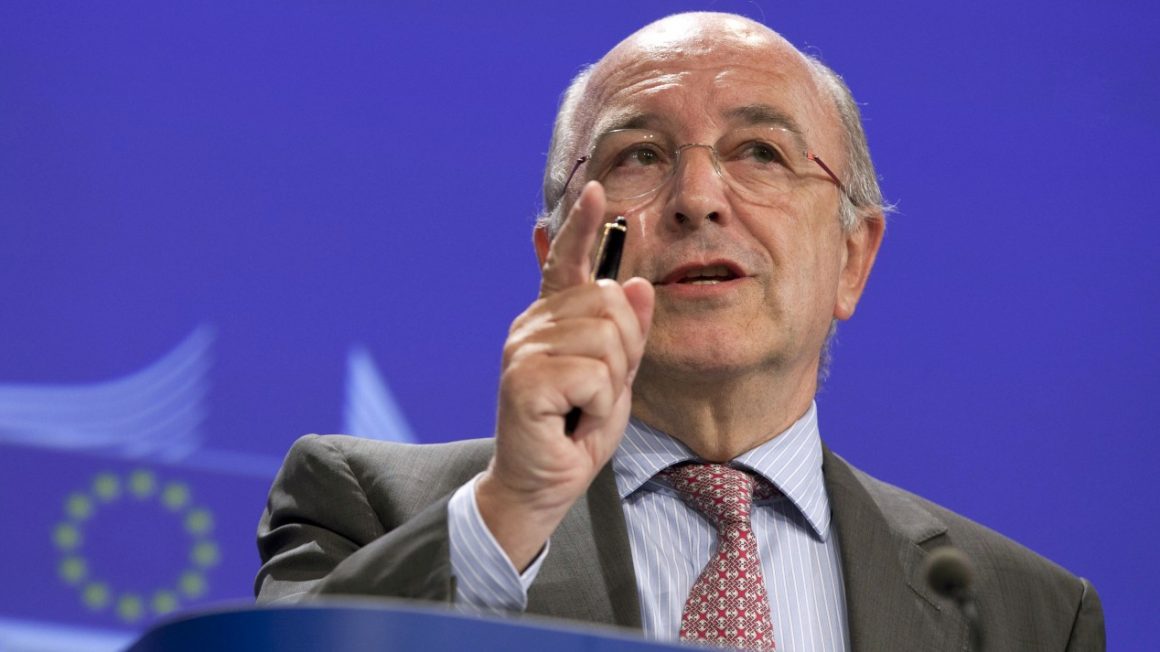 In a brazen move, the European Parliament passed a vote on November 27th to break up Google’s search and advertising businesses. The vote comes after a more than four-year long antitrust investigation launched by the European Commission in response to allegations that Google has formed a monopoly in European search markets. The complaints, which were raised by a variety of European publishers and political parties, suggested Google’s dominance over the internet lead to a disproportionate emphasis on Google-owned properties that severely restricted competitors’ share of the market.

The vote, while significant in its implications, is wholly symbolic. The European Parliament has no legal right to force the dissolution of an American company’s properties, but according to the Financial Times, the decision represents a substantial amount of pressure on the European Commission, which does control legislation. The Parliament’s increasing influence over the Commission can potentially shape how legislators respond to the decision, and how they proceed in allaying accusations against Google.

The Case Against Google

In November 2010, the European Commission was tasked with determining whether or not legal action must be taken to “unbundle” Google’s search engine from its other commercial products, and prohibit Google from giving preferential placement to its own products or advertising partners in search results.

Despite mounting pressure from complainants, the European Commission remained determined to settle the matter without the need for legal proceedings. In 2012, Jaoquin Almunia, Vice President of the European Commission on Competition Policy, released a statement insisting that “these fast-moving markets would particularly benefit from a quick resolution of the competition issues identified. Restoring competition swiftly to the benefit of users at an early stage is always preferable to lengthy proceedings…” The statement identified four key areas of Google’s exertion of dominance:

Google expressed a willingness to cooperate with the European Commission to address these issues. This past February, according to the New York Times, Google agreed to a settlement to avoid fines and a “finding of wrongdoing”. The settlement, which would allow competitors to buy top-ranking spaces in search results, was met with brutal criticism from the parties who launched the complaints against Google. Back in September, Almunia told Bloomberg TV:

We received a lot of complaints. We have been trying to obtain from Google proposals to overcome the difficulties and the concerns. Now with the last version of proposals we came back to the complainants. The complainants sent us replies during the summer. Some of these replies are very very negative…complainants have introduced new arguments, new data, new considerations so we now need to analyse this and to see if we can find solutions…it’s a long investigation, it’s a complex issue.

The complaints against the settlement led to the European Commission’s reopening of the case, according to The Guardian, and ultimately, to Parliament’s vote to break Google up.

A case like this raises questions about the legality of a search engine’s authority over its own search results. Is Google breaking the law by favoring their services? Are they betraying a code of ethics? Similar cases against Google in the United States have yielded opposite results. In a case brought up by CoastNews, a regional weekly newspaper, a San Francisco Court ruled in favor of Google, contending that search is a matter of “free speech”, and that Google is entitled to display search results however it wants.

According to The Telegraph, “the ruling underlines the stark difference in how US and European authorities approach the issue of search engine regulation. In Europe, regulators are in the process of imposing a series of measures – such as forcing Google to display rivals’ ads in prominent places – to address the company’s allegedly anti-competitive practices.” The First Amendment’s guarantee of freedom of speech in the United States, however, has potentially strong implications on Google’s practices domestically.

Is Google a monopoly? Google Chairman Eric Schmidt contends they are not. He recently spoke to an audience of thought leaders in Berlin to deny these claims, citing Amazon as a viable competitor for Google:

People don’t think of Amazon as search, but if you are looking for something to buy you are more often than not looking for it on Amazon…They are obviously more focused on the commerce side of the equation, but, at their roots, they are answering users’ questions and searches just as we are.

This sentiment was reiterated in an open letter to the Financial Times, where Schmidt insisted that Google is not the “gateway to the internet”, and that with the rise of mobile apps, eCommerce, social media, and online directories, people now go directly to other sources when searching for information.

Whether or not Google is a monopoly is up for debate, and the impact that the European Parliament’s symbolic vote will have on the European Commission’s legal actions against Google remain to be seen.