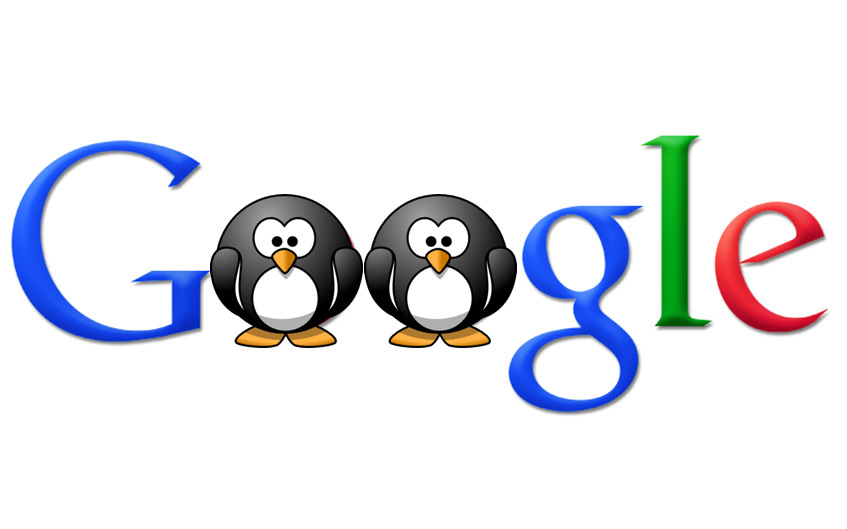 Back in July, Google began to roll out Panda 4.2: the first update to the Panda algorithm in almost 10 months, since version 4.1 was released last September. Panda 4.2 is more of a refresh of the existing algorithm than a complete update, and will take several months to roll out completely. Google says that […] 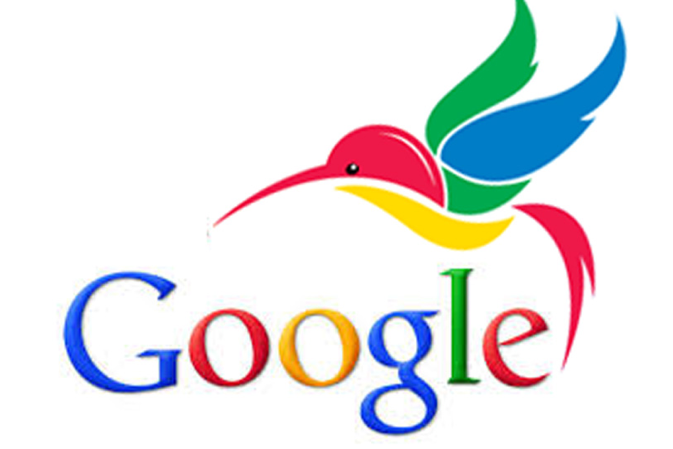 The Hummingbird update to the Google algorithm in the fall of last year was, and continues to be, a game changer for SEO. Unlike the Penguin and Panda updates to come before—both partial updates to the existing algorithm—Hummingbird was a completely new algorithm that changed much of the way that search functions. Known for its […] 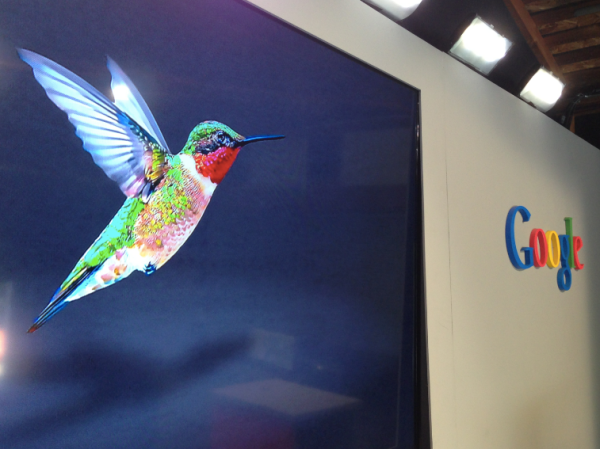 As Google recently celebrated its 15th anniversary, the world-famous company also implemented a new change to its search engine algorithm. Called Hummingbird, the search engine update was not widely publicized by Google, but it certainly has wide-reaching effects on how people receive information and how marketing companies need to present their content. Anyone involved in […] 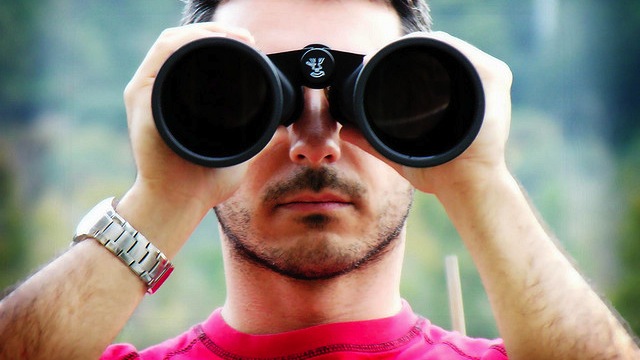 With fewer than 25 percent of your potential users ever scrolling past the first page of search results, you really need to make your site stand out. Unfortunately, search engines are constantly changing how pages get ranked. It’s imperative that you adopt a flexible SEO strategy that you can change along the way without experiencing major service […]