Warning: count(): Parameter must be an array or an object that implements Countable in /homepages/6/d492430004/htdocs/wp-content/themes/superba/config/modules/backpack/slideshow/helpers.php on line 34 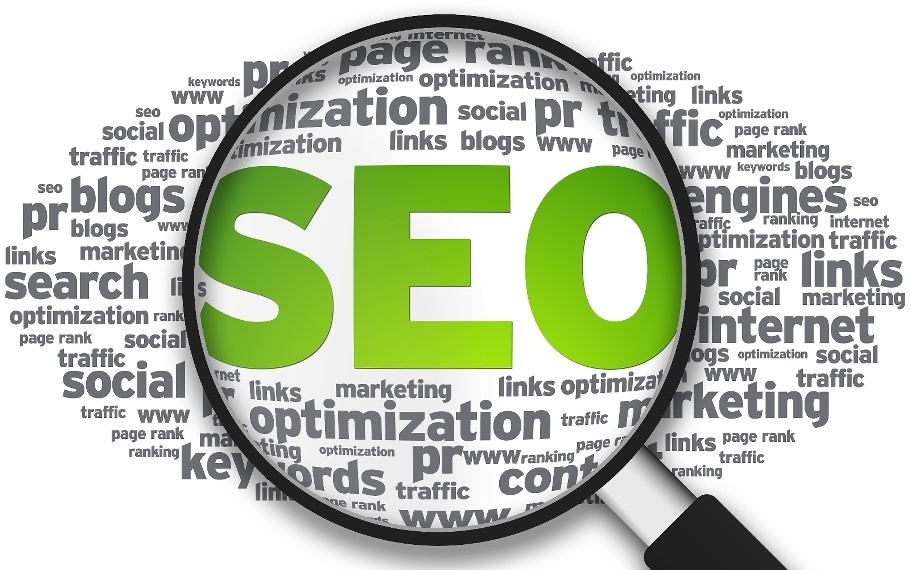 Believe it or not, 2014 is almost over. This year we’ve seen the release of the first Penguin update in in over a year, the launch of an entirely new local search algorithm dubbed Pigeon, and the announcement of site encryption as a ranking signal. People have hotly debated the importance of the keyword, while […]